From the Producer of Award Winning Documentary “Top Priority: The Terror Within”

An octopus of corruption with tentacles created to exhaust and prevent adequate medical care and compensation to those injured, in an indifferent, hostile workplace. Special emphasis on film and television workplace injuries, denial of due process and constitutional rights violations. 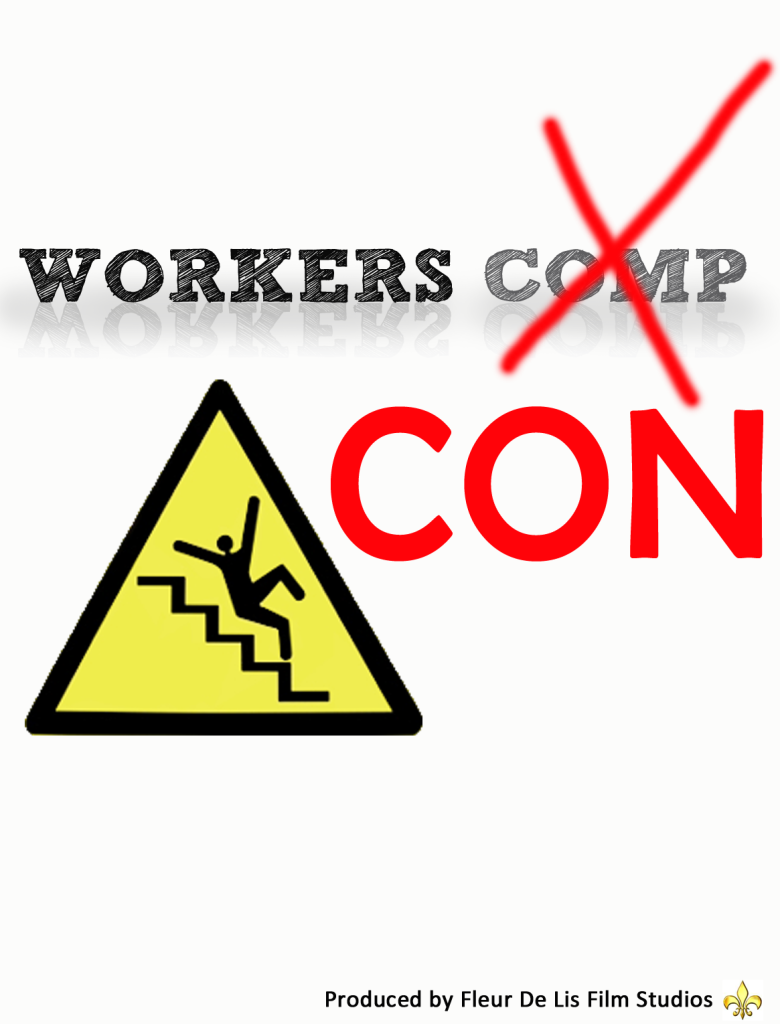